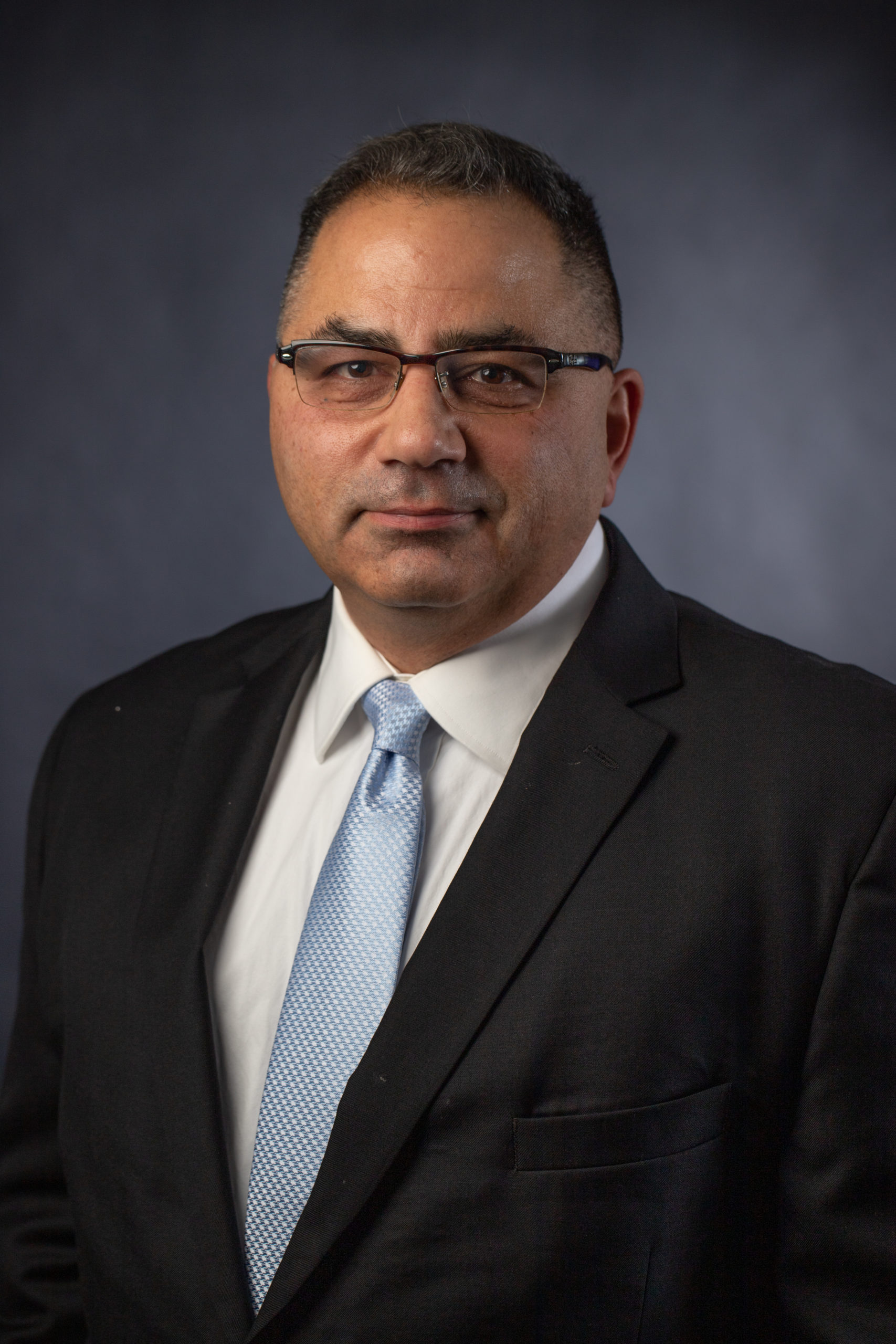 David Safavian is the General Counsel of the American Conservative Union Foundation’s Nolan Center for Justice, where he advocates for policy changes that improve public safety, protect families and victims, reduce recidivism, and maintain fiscal austerity. A member of the D.C. bar, Safavian is also the general counsel for the American Conservative Union.

In addition to his work at ACU and ACUF, he is a regular lecturer on the intersection of ethics and the law. He has spoken to graduate business students at Catholic University of America, George Washington University, Johns Hopkins University, Loyola University Maryland, Villanova, and Virginia Tech. Prior to joining ACUF, David served as an adjunct professor at Georgetown University, where he taught courses in real estate ethics. Safavian recently co-authored an article on the role played by credit reporting agencies in the 2008 Financial Crisis, which was published in the University of Pennsylvania Business Journal.

Safavian held two senior policy positions in the Administration of President George W. Bush: Administrator for Federal Procurement Policy and Chief of Staff of the US General Services Administration.

Before joining the Bush Administration, David was Chief of Staff to Congressman Chris Cannon (R-UT), a senior member of the House Judiciary Committee. He also served as a legislative aide to Michigan Attorney General Bill Schuette (R-MI), when Schuette was in the US House of Representatives. David clerked for US Magistrate Judge Paul Komives, and held a civilian position in the US Army Aviation and Troop Support Command.

Oklahoma is the Nation’s No. 1 Incarcerator, but It Doesn’t Have to Be >

Civil forfeiture: Fighting socialism in Mississippi and throughout the Deep South >